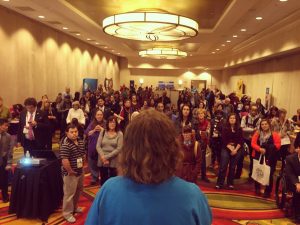 Wow! Not many words can describe this year’s TASH Conference and the passion it reignited for so many. To most, the TASH Conference is a community like no other – where inclusion, equity and high expectations are not just words – they are realities. The experience began when nearly 900 attendees from 45 states and eight countries gathered at the beautiful Downtown Portland Marriott Hotel. Here attendees received their very own copy of TASH’s anniversary book, 40 Years of Progressive Leadership (order here). The book, sharing glimpses of the past and ideas of a bright future, foreshadowed the days to come…

Barb Trader, TASH executive director, welcomed the crowd for the last time. As she announced her retirement, she also shared her appreciation and gratitude for working with TASH, its members, and its community for the past nine years. She then welcomed deputy assistant secretary of the Office of Special Education and Rehabilitative Services, Sue Swenson, who encouraged the crowd to keep the fire at the feet of policy makers (minute 25:55). She did this by sharing a story about one of our country’s first policy makers, Thomas Jefferson. She explained how his role as the brother of a woman with significant disabilities shaped his outlook when writing the Declaration of Independence.

This inspirational speech was followed by keynote speaker, Erik Carter, professor in the Department of Special Education at Vanderbilt University (minute 37:45). Erik focused his speech on 10 modest ideas that will help young people with disabilities create a future of flourishing.

There should be no separate set of dreams for young people with disabilities.”             – Erik Carter

To conclude the session, friends of Judith Snow shared a video highlighting her legacy as a philosopher, a scientist, a researcher, an engineer, a guru, an artist, and an advocate (minute 1:26:03).

Wayne Sailor, co-founder of TASH, kicked of the celebration by sharing the origin of TASH and how it all began 40 long years ago in a smoke-filled room (minute 1:33). He was followed by a series of short stories shared by TASH members. Interpretive dancers from Dance Ability International wowed the crowd while dancing on wheels (minute 26:50). Filmmaker, Dan Habib added to the celebration by showcasing the world premiere of his new film, Intelligent Lives (working title). View the trailer. Finally a cake cutting, a “Happy Birthday” sing-a-long, and dance performance wrapped up the evening event.

Roundtable Discussions
Dynamic and thought-provoking Roundtable Discussions resulted in clarity and new direction. The IDEA Roundtable will result in a document titled, TASH IDEA Principles, which will be finalized and disseminated in Spring 2016. Feedback shared by attendees during the Transition and Communication Access Roundtables will lead to action, tool kits, or TASH position statements later this year. 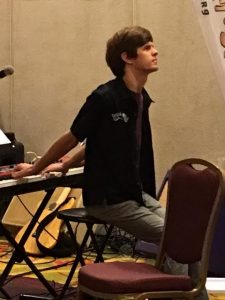 Scott Shepard of Avenues Supported Living Services and self-advocates Heather Hardman and Christopher Lin described the quality of life possible when people are engaged with community life (minute 22:22). Then Alison Barkoff (minute 43:30) of the Bazelon Center for Mental Health Law and Serena Lowe (minute 58:05) of the Office of Disability Employment Policy addressed what it will take to make lives like Heather’s and Chris’ possible for ALL people with disabilities through values-driven implementation of the HCBS Rule. This inspiring keynote panel was following by a reception and stunning performance by United by Music North America, a group of musicians with disabilities: a pianist playing the piano backwards, a vocalist sharing the meaning of the song she wrote, and a director displaying the steps it takes to compose a new song. Wow! 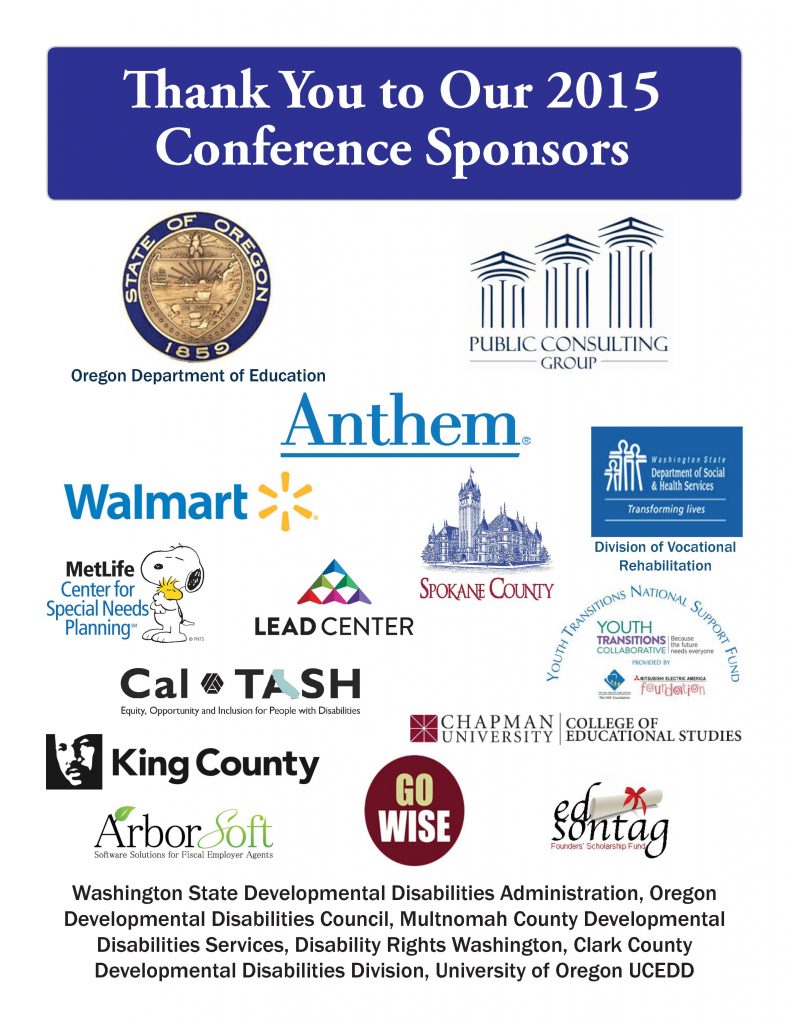