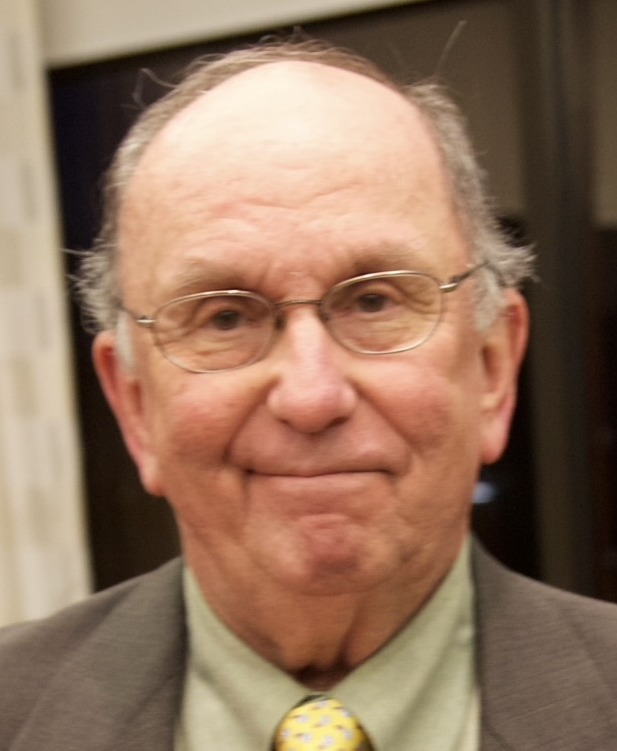 Michael Lottman began his long career in mental and developmental disability law in 1973 when he joined the U.S. Justice Department’s Civil Rights Division and was promptly assigned as the government’s lead attorney in the historic lawsuit against the infamous Willowbrook State School. This led to a flurry of hearings, a trial on the merits, and extended negotiations alongside the great Bruce Ennis and others which resulted in the landmark Willowbrook Consent Judgment (1975). After this settlement was reached, Mr. Lottman was selected to serve with six others on the part-time Willowbrook Review Panel, a monitoring body which he had helped to design.  Later, changing hats, he became the lead plaintiffs’ attorney for a time and continued to participate in various compliance activities until a permanent (misnomer) injunction was entered in 1993.

Inspired by the Willowbrook experience, which he always considered the high point of his career, Mr. Lottman went on to oversee compliance efforts as a court-appointed monitor or master in the equally precedential Pennhurst case in Pennsylvania, the Mansfield Training School case in Connecticut, the Thomas S. suit in North Carolina seeking the removal of intellectually disabled persons from state mental hospitals, and most recently—his most difficult experience—the Clover Bottom case in Tennessee, which led to development of many new compliance models and (alongside the Arlington Remedial Order) the closure of all the state’s large institutions for persons with intellectual or developmental  disabilities.

As counsel for private plaintiffs, Mr. Lottman also brought and won two suits in New York State that resulted in the ultimate community placement of hundreds of persons with intellectual or developmental disabilities living in the Long Island and Letchworth Developmental Centers.

Mr. Lottman has been immersed in other civil rights issues, primarily black-white discrimination, ever since he first started practicing in Alabama in 1969.  Most prominent were the trial of Montgomery’s top civil rights leader (a bogus arson charge,

dropped after trial because of a fatally flawed indictment); three years leading the administration and lawyering of the Nixon Administration’s most effective school desegregation initiative, the Emergency School Assistance Program, later expanded into the Emergency School Aid Act; and most recently, when he thought he had retired in 2008, the federal court trial and appeals of the re-segregation suit against the Metropolitan Nashville school district which ran from 2009 to 2013.  To put it bluntly, he and his clients lost.

Another civil rights effort in Mr. Lottman’s early years (1965-1968) was serving as founding editor of The Southern Courier, a weekly newspaper that covered news of concern to the black community—which the establishment press largely ignored—in all of Alabama and in eastern Mississippi.  Sadly, though, one of the paper’s last big stories was the murder of the Rev. Martin Luther King, Jr., in April of 1968, discouraging everyone, and the paper’s 175th issue that December was its last. Finally, Mr. Lottman notes that you will not find many of his court cases and other writings immortalized in any law books, but he must have written a million words in support of the litigation and monitoring efforts described above.  His 50-plus years as a lawyer may not have made much law, but he made many of the laws and court orders work.  He is satisfied with that.