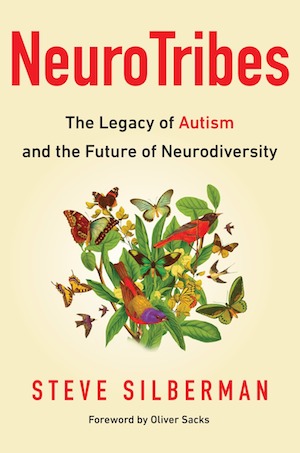 The product of science journalist Steve Silberman’s nearly fifteen year engagement with the history of autism research hit the book shelves last week. The book was much anticipated in advance of its publishing, and the reviews are universally spectacular. This is perhaps the most significant history of the discovery, changing conception and public reaction to autism we will see in a generation. It is a book full of original historical discoveries that complicate the simple, progressive story of scientific and medical knowledge and that challenge widespread myths about the nature of autism and the growth of the diagnosis.

So let’s read this book together and discuss it in a virtual reading group. TASH’s new website has groups and forums for members. This is a great opportunity for TASH members interested in the history of autism to see what’s possible with our new social networking functionality.

If you are unsure whether you are interested in the book, here are a couple of short teasers you can use to find out more about Steve Silberman, his previous writing and what you can expect from NeuroTribes:

Perhaps the best source is Silberman gave a TED Talk, The Forgotten History of Autism on his research in March 2015.

Silberman is a journalist covering technology stories for Wired. The essay that began Silberman’s engagement with issues of autism was his now famous essay on the prevalence of autism in Silicon Valley, “The Geek Syndrome” (Wired, vol. 9, no. 12, December 2001). Silberman wrote an op-ed this week in the Los Angeles Times, “Autism Speaks Needs to do a Lot More Listening” (24 August 2015).

There have been a number of glowing reviews of the book, the most outstanding of which I have collected here: 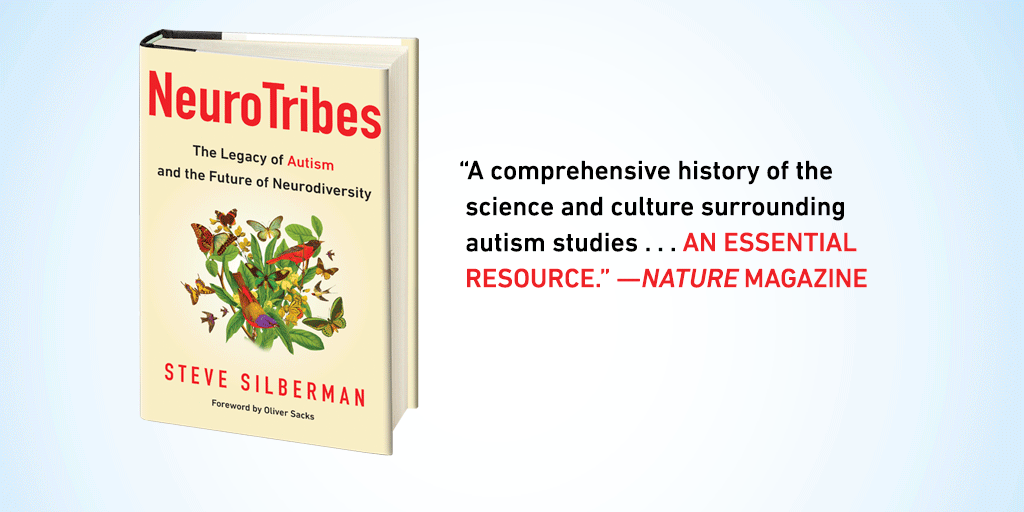