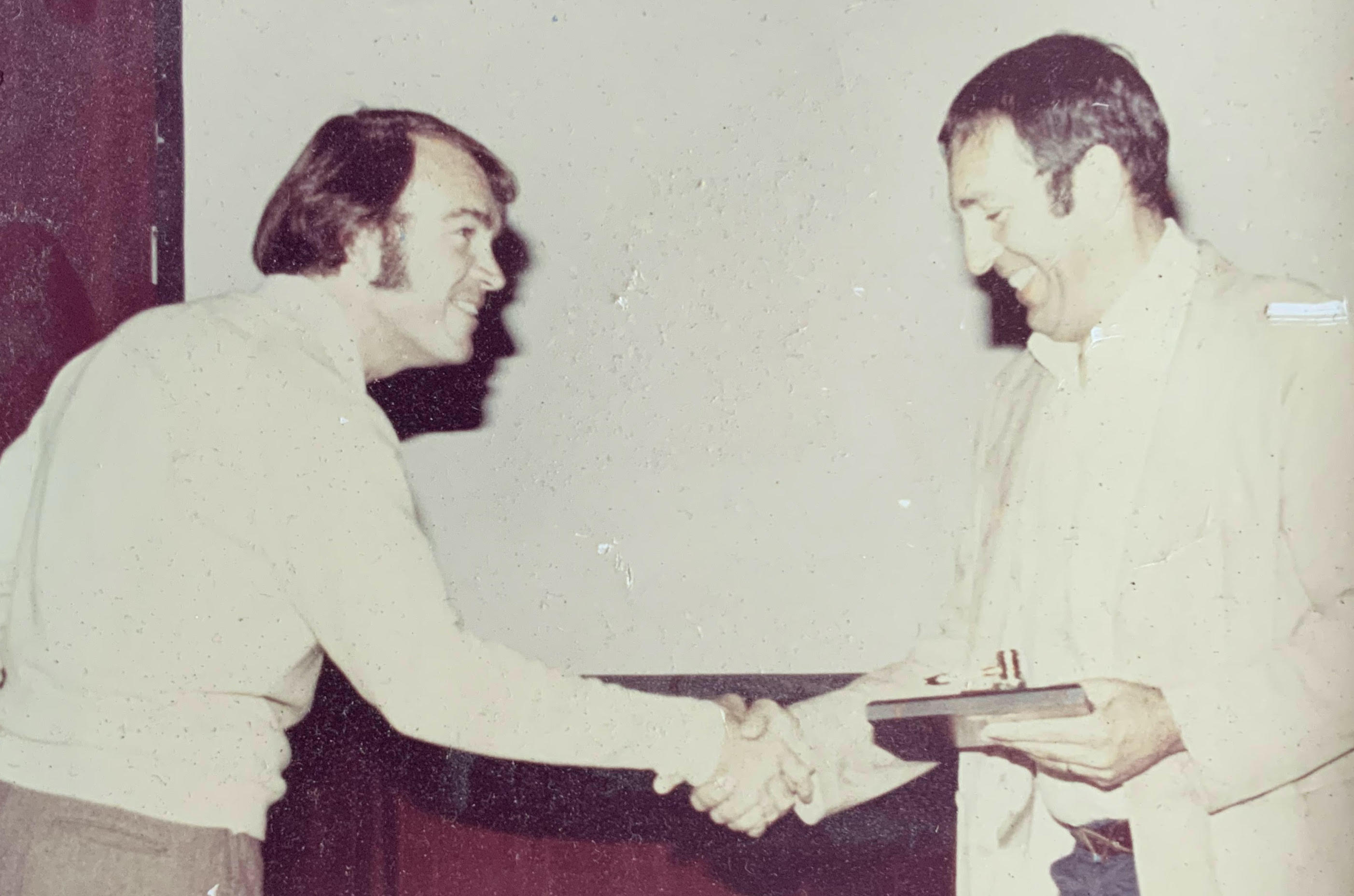 Over 40 years ago, in 1975, Lou Brown, Norris Haring and Wayne Sailor, the founders of what is now called TASH, gathered to create an entity that embodies the very values that TASH represents to this day: equity, opportunity, and inclusion for ALL people with disabilities, including those with the most significant support needs. In recognition of Lou Brown’s passing on May 1, 2021, we dedicate our 2021 TASH Conference to his memory.

From that humble start in the mid-1970s, TASH grew into a diverse, multidisciplinary organization that has stayed true to its progressive values and mission and remains a clarion call for inclusion. The organization which started as a group of researchers grew by leaps and bounds as people with disabilities and family members found a welcoming forum for their concerns. TASH created an activist policy agenda and advanced that agenda with various Administrations, Congress and state legislative bodies. It took forceful early stands on such topics as deinstitutionalization, non-aversive treatments and inclusion. 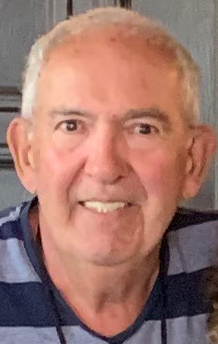 This audacious upstart organization began with a dedicated cadre of university-based researchers, including Lou Brown. Lou Brown received BA and MA degrees in Social Studies and Clinical Psychology respectively from East Carolina University and a PhD degree in Special Education from Florida State University. From 1969 to 2003 he was a professor in the Department of Rehabilitation Psychology and Special Education at the University of Wisconsin. He retired in 2003 and served as an Emeritus Professor, lecturer, expert witness and consultant.

In the field of education, his efforts were focused upon developing service delivery models, curricula and values that prepare students with disabilities to live, work and play in an integrated society. Many years ago, Lou expressed his belief that citizens with significant disabilities could and should become contributing members of integrated society. Accordingly, he called for the termination of institutions, special schools and classes, group homes, sheltered workshops, activity centers, work enclaves and other manifestations of segregation. Many considered these views radical or extreme. They are now generally recognized as reasonable and realizable.

Throughout its history, TASH has navigated the tensions that sometimes come with a diverse, passionate membership and an ambitious agenda that tackles tough issues. Throughout it all, TASH has kept faith with Lou’s vision and core principles and remains a place where its values inform its science and research, and vice versa. Please take time today to read an essay from Lou, Who Are They and What Do They Want? An Essay on TASH and listen to an interview with him below.

While we mourn the loss of Lou Brown, we are grateful for his vision and we honor his legacy by continuing to fight for equity, opportunity, and inclusion. The 2021 TASH Conference is dedicated in your honor, Lou.